TinyPaddles are a HUGE deal! 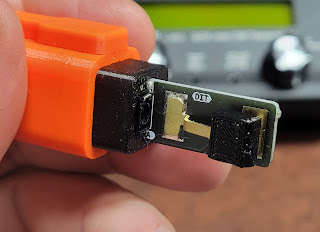 As the Christmas holidays approached, I decided to give myself a small and inexpensive gift...a new set of paddles. Mind you, these aren't just any set up paddles. These are a SUPER tiny micro-paddles! Called the "TinyPaddle," they were designed built by N6ARA. You can buy a kit version, but I opted for the assembled set. I first saw these on Tom Witherspoon's (K4SWL) site, qrper.com. I finally ordered a set just before Christmas and they arrived before New Years.

These are indeed very small! The paddles are soldered onto a circuit board and the board is insterted into a 3D-printed holder. The assembled version comes with a case which is basically a 3D-printed sleeve to protect the paddles when stowed. I also ordered the cable. The both came with an adjustment tool to carefully bend the paddles in or out as a way of adjusting the feel of the paddles. He also sells a version with the male plug instead of the female jack, in case that fits your setup better.

After playing with them for a little bit, I have to say I really like them! No, they don't feel like a $200 set of paddles. But, then they only cost $24! They are perfect for backpacking, POTA (my use), SOTA (not in Texas!) or any other ultralight station bag. I'm a sucker for cool, lightweight, micro gadgets and these certainly fit the bill! 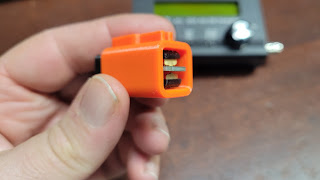 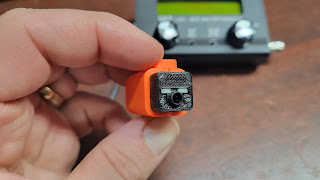 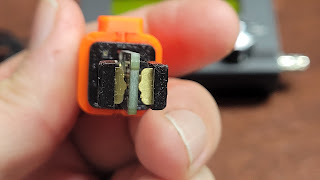 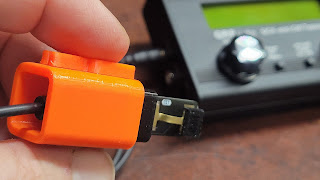 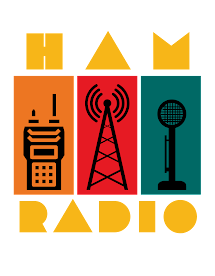